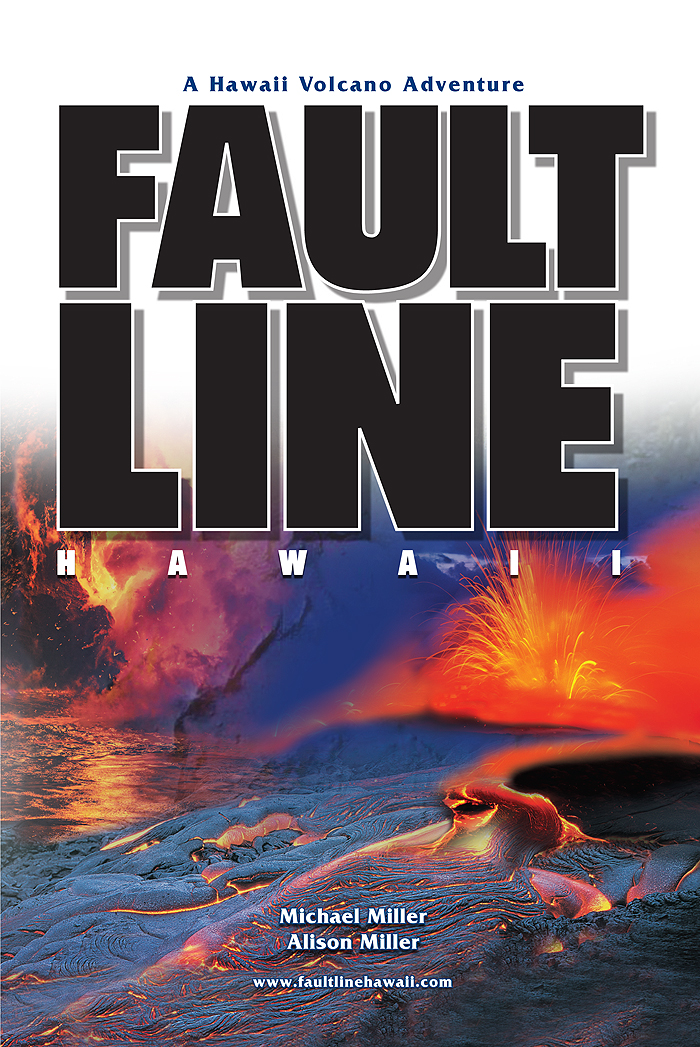 “Together they must rescue the hostages and keep the bombs from detonating”! 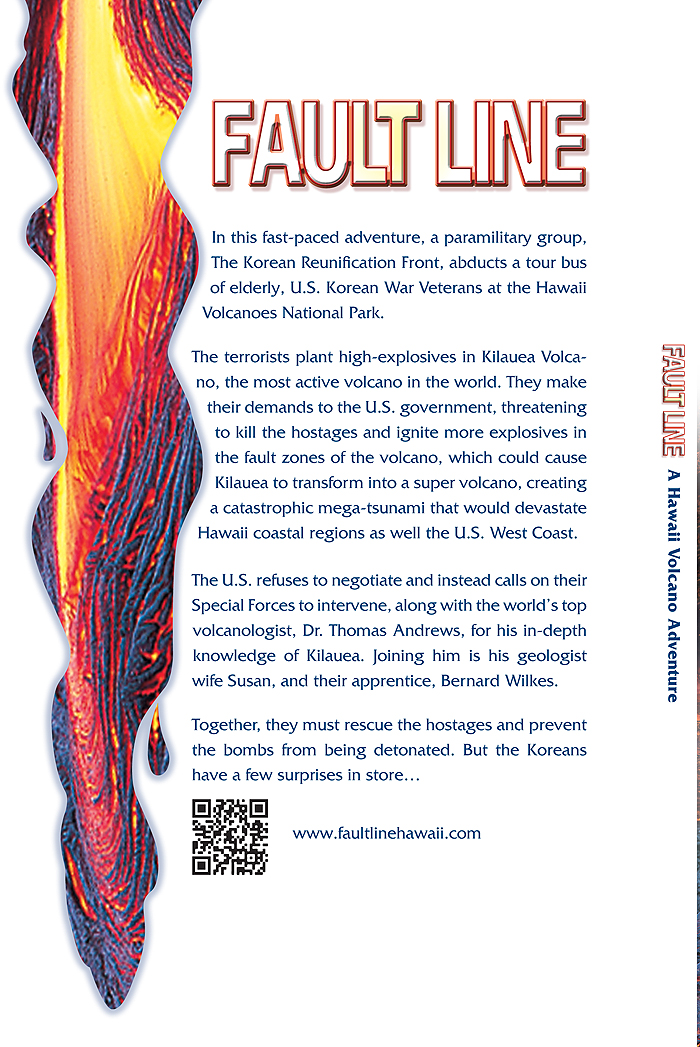 The terrorists plant high-explosives in Kilauea Volcano, the most active volcano in the world. They make their demands to the U.S. government, threatening to kill the hostages and ignite more explosives in the fault zones of the volcano, which could cause Kilauea to transform into a super volcano, creating a catastrophic mega-tsunami that would devastate Hawaii coastal regions as well the U.S. West Coast.

The U.S. refuses to negotiate and instead calls on their Special Forces to intervene, along with the world’s top volcanologist, Dr. Thomas Andrews, for his in-depth knowledge of Kilauea. Joining him is his geologist wife Susan, and their apprentice, Bernard Wilkes.

Together, they must rescue the hostages and prevent the bombs from being detonated. But the Koreans have a few surprises in store…

All parts of this website are under strict © copyright protection. No parts of this site may be used or copied without the above authors permissions.